The Shooting Targets captures the feeling one gets face to face with their mortality. The prints examine the perspectives from both the civilian and the police in their confrontation; which often escalated due to their fear of each other. The prints are based on real individuals that have been killed by police officers who were later exonerated for their deeds. Recalling the fear from my own confrontation with police; I used myself as the model to capture the emotion of what I imagined the victim looked like at the exact moment the gun fired. Leaving the moment indelibly printed on your mind. 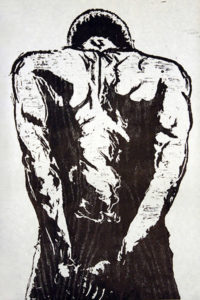 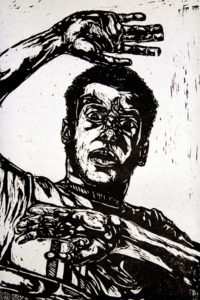 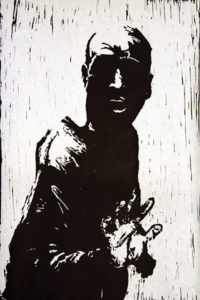 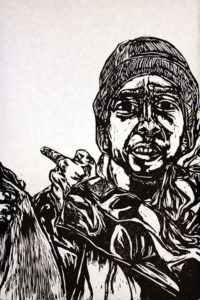 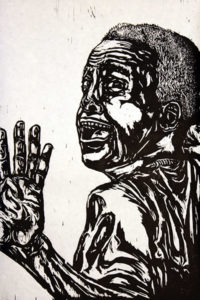 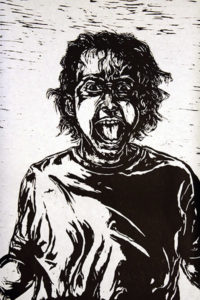 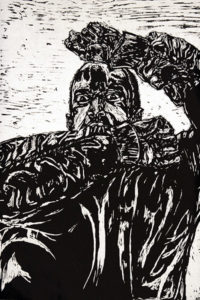 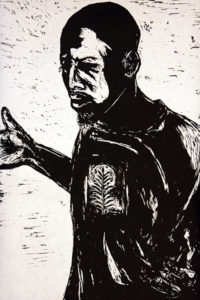 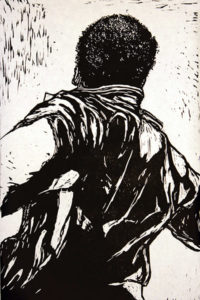 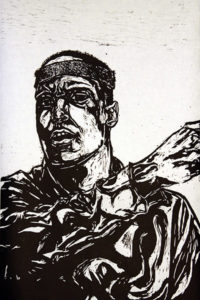 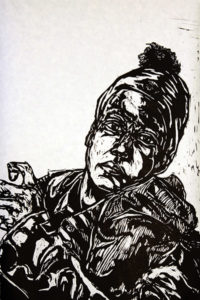 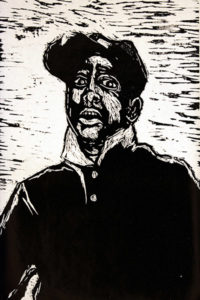 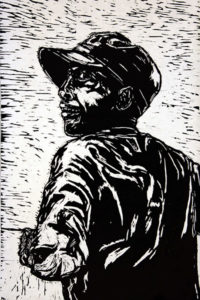 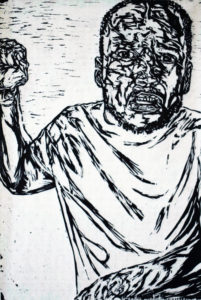 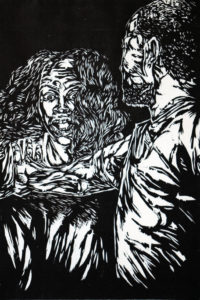 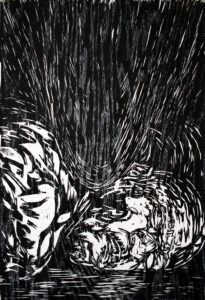